How to Reduce Hangover Symptoms 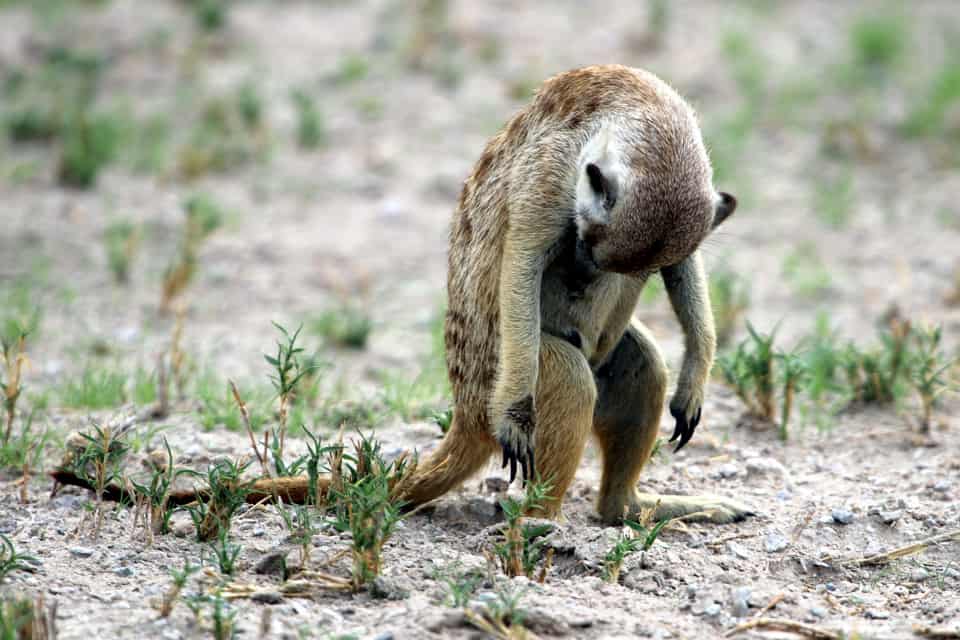 There is nothing worse than waking up after a night of drinking to discover you have the dreaded hangover. Hangovers come in many forms and intensities, but they all share several common elements: Nausea, headaches, and fatigue.

Much folklore surrounds the dreaded hangover, with unusual preventatives and cures claiming miraculous results. What is a hangover, and how can you minimize the chances of developing one? In this guide, we will explore hangovers and remedies backed by medical science.

What is a Hangover?

When you drink alcohol, profound effects can leave you feeling awful the next morning. Alcohol consumption, particularly in larger quantities, leads to the development of a hangover. Medical professionals define hangovers as a group of unpleasant side effects felt after a night of drinking alcohol. Hangover symptoms include:

Why Do We Get Hangovers?

Alcohol is a diuretic, robbing your body of essential fluids. Dehydration is one of the primary symptoms that can lead to feelings of illness the next morning. As blood alcohol levels rise and fall, your development of symptoms may worsen or grow less.

The effects and intensity of hangovers, formally called “alcohol hangover severity”, varies due to several factors including the number of alcoholic beverages consumed, body weight, low blood sugar levels, and underlying health conditions. Some may experience the symptoms of a hangover only after drinking heavily, while others may get hangovers even with moderate drinking.

For alcohol use, when you get a hangover, your body is telling you that you have consumed too much alcohol, overloading your body’s ability to process it. Alcohol intoxication is a very real threat – Alcohol disrupts many body processes and the result is a hangover that leaves you feeling terrible.

Hangovers have plagued humans since alcohol was first consumed. The collection of unpleasant effects has led to some unusual remedies or cures. Despite their folklorish nature, some of these hangover remedies may actually have a bit of truth behind them. Others are so outlandish that they are not supported by science at all. Some of the more colorful myths surrounding reducing hangover symptoms include:

While a hangover remedy may provide some relief, the simple fact about hangovers is this… If you consume alcohol, you run the risk of developing adverse effects associated with hangovers.

Can you prevent a hangover from occurring? The simple answer is yes, but only if you forgo over-consuming alcohol. Otherwise, you may be putting yourself in danger of health risks by heavy drinking, including damage to your immune system and organ function.

There is nothing you can do as a pre-drink hangover preventative, but it is possible to minimize the effects you may experience the next morning. First, stay hydrated. Because alcohol can rob your body of water, consuming extra water the night before and upon waking can help to reduce some of the worst symptoms. Water alone is not always enough to rehydrate after a long night of imbibing; a sports drink with electrolytes can help.

Nausea is a common symptom. Believe it or not, eating bland foods can help. If you are extra nauseated, a cup of ginger tea can help settle your stomach and help you relax.

The Role of Congeners on Hangovers

Avoiding certain types of alcohol can lessen, but not eliminate, the symptoms of a hangover. For hangover prevention, this technique is somewhat hit or miss. Chemical compounds known as congeners are found in dark alcohols, wines, and sweetened drinks such as liqueurs and exotic cocktails. These compounds are produced by sugar-fermenting yeasts in the brewing and distillation processes. For those prone to severe hangovers, avoiding beverages with congeners can help. Stick to clear liquors like vodka or white rum; and leave the whiskies, dark rums, and fruity cocktails for someone who didn’t finish reading this post!