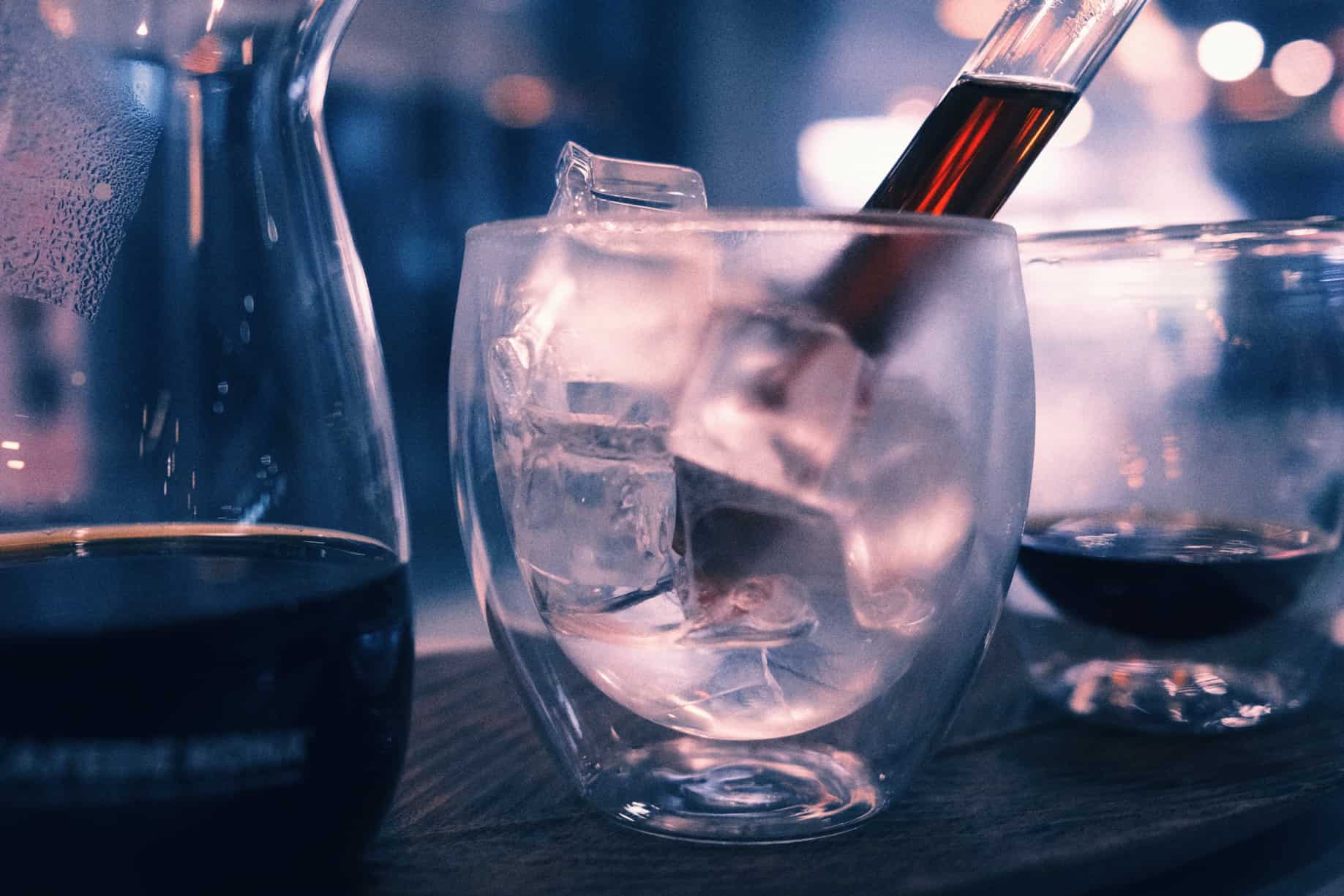 When one thinks of the South Pole, visions of endless ice and frigid temperatures come to mind. Few people think of bartending, or of celebratory events in the frozen reaches of Antarctica. However, bartending services are in demand, particularly at research facilities on the continent like the Amundsen-Scott South Pole Station, where researchers gather after hours to discuss their projects and to unwind after tough days in the field. With dozens of research stations and thousands of residents, professional bartending services are a hot commodity in Antarctica.

A History of Antarctic Bartending

Since the dawn of human exploration, explorers have packed spirits to ward off the chill or to fight disease. Sir Ernest Shackleton, one of the Antarctic Continent’s first (and most-celebrated) explorers, was known to stock his ships with whiskey to help his crew endure long voyages. Those tough crew members could often be found mixing drinks for one another and singing chanties to pass the time, when the weather became too treacherous to venture outdoors.

Other explorers have come and gone to the frozen tundra of Antarctica, but one constant remains: The need for alcohol to boost spirits and to stave off boredom once winter sets in. Today, the continent boasts 45 year-round research facilities, most with their own watering holes. During the summer months, dozens of other temporary research labs spring up, bringing thousands of people to the area before the winter season sends all but the hardiest researchers packing. Still, the six-month winter sees hundreds of people stationed at the facilities, and they need to unwind. People with bartending skills have become a critical part of the operation!

One of the most celebrated bars in Antarctica was found at the Amundsen-Scott South Pole Station and known to the locals as Club 90 South. It received its name from the line of latitude that crosses the South Pole. While temperatures outside can dip down past -100 degrees Fahrenheit, the interior of the club was warm and inviting. It offered a range of activities, from old books and card games to television broadcasts, music, and conversation. The bar’s freezer was simply a hole on one exterior wall, leading to the ice and snow on the outside of the building. The bar’s ample supply of liquor provided that bit of extra “courage” needed to participate in one of the research station’s most famous traditions – streaking naked from the station’s sauna to the marker that designates the South Pole itself.

Club 90 South operated on the honor system – with no ownership and no charges for drinks, each visitor contributed by shipping in booze in their luggage allotment. The bartenders at the club did not earn a salary, and responsibilities were shared by a handful of like-minded support staff. Some of the bartenders earned continent-wide recognition for the creative cocktails they developed in the warm embrace of the club’s interior.

Researchers and support staff enjoyed the camaraderie for many years. Sadly, during a modernization effort at Amundsen-Scott, the Club 90 South bar was closed and its structure cannibalized for other building projects. Its legacy lives on in other bars and watering holes at the South Pole, including relative newcomers like Southern Exposure, the Faraday Bar, the Vernadsky Station Lounge, and the Tatty Flag.