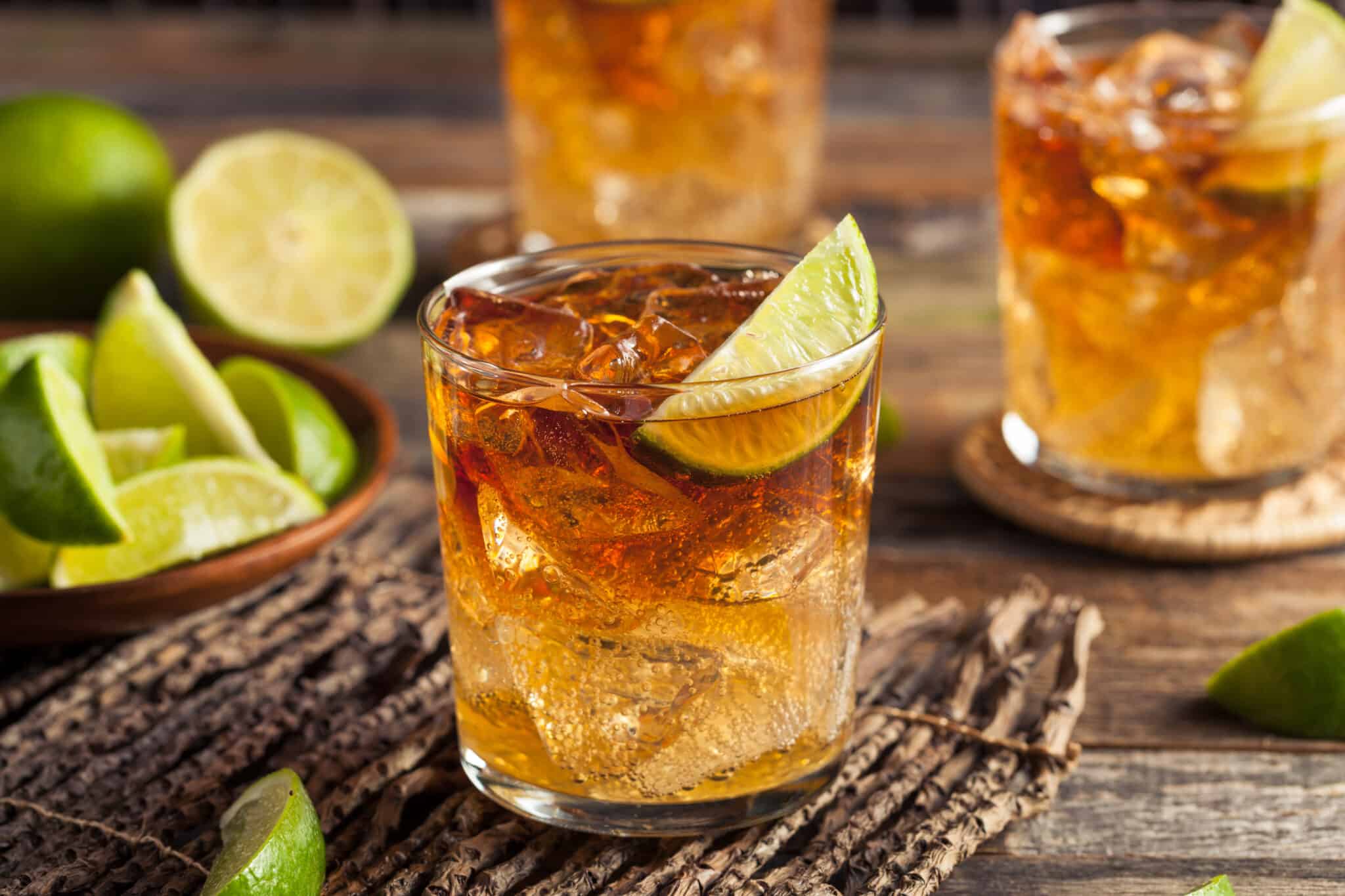 It’s hard to imagine that a cocktail would create legal controversy, but that is exactly what the classic Dark and Stormy did. According to legend, the cocktail was first invented just after World War I, on the Caribbean island of Bermuda. Since then, a Bermudan spirits producer has filed a registered trademark of the drink’s name and has sued or threatened to sue several other spirits makers and even a popular cocktail recipe blog.

The Dark and Stormy Controversy

While the recipe for a Dark and Stormy is easy to master, the cocktail is anything but simple. In 1991, Gosling Brothers, Ltd. of Bermuda filed a U.S. trademark for the name “Dark ‘N Stormy”, using one apostrophe in the trademark registration. The company even filed a specific recipe for the cocktail, which includes only three ingredients. Since then it has sued or threatened to file litigation against several other manufacturers and cocktail enthusiasts. Gosling Brothers chose to trademark the name Dark ‘N Stormy to prohibit the marketing of the drink, unless it was made with the brand’s own Black Seal rum (which is characterized by a jet black color and a rich charred-molasses flavor).

The name Dark ‘N Stormy has its own share of myths attached. According to even more legends, the dark rum is the “dark” part, and the ginger beer represents the “stormy”. In an article that ran in Maxim and was subsequently republished by the Smithsonian Magazine, a British soldier stationed in Bermuda during the war observed the drink and remarked that it looked similar to “the color of a cloud that only a fool or a dead man would sail under.”

The International Bartender’s Association uses two apostrophes when discussing the cocktail, as in “Dark ‘N’ Stormy”. Enterprising mixologists have come up with subtle variations on the trademarked name, or have developed creative alternatives like the “Safe Harbor”.

Modern interpretations – perhaps even considered “illegitimate” variations — may substitute other types of rum or use lime juice (fresh or bottled) in addition to or instead of a lime wedge garnish. Today’s Dark and Stormy is made with the same ingredients, the key here being the use of a dark, complex rum. A high quality ginger beer can be found in many well-stocked grocery stores; just note that it is different from ginger ale, as ginger beer has a fuller, spicier flavor (often with lower sugar content).

In a highball glass filled with ice, pour the rum, then fill the glass with ginger beer. Squeeze the lime wedge into the cocktail, then drop the lime wedge into the glass. Professional bartenders like the experts at The Bartender Company in the San Francisco area use freshly squeezed juice instead of the lime wedge and add a couple other “secret” ingredients. Others may simply garnish the glass with the wedge. However you spell it and however you make it, the Dark and Stormy blends autumnal and summer flavors into one refreshing cocktail favorite that’ll help anyone weather the storm.